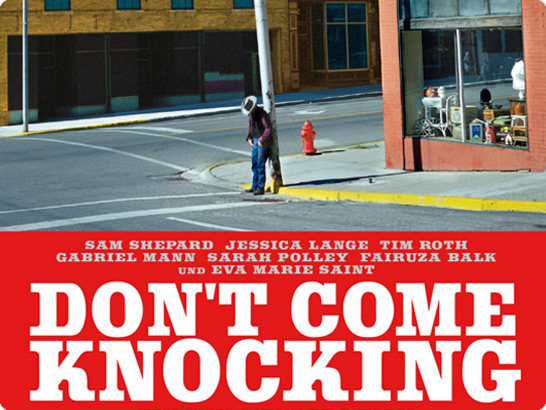 An aging cowboy movie star deserts a film set and tries to reconnect with his mother, whom he hasn’t seen in thirty years, only to learn that he has a child he never knew about.