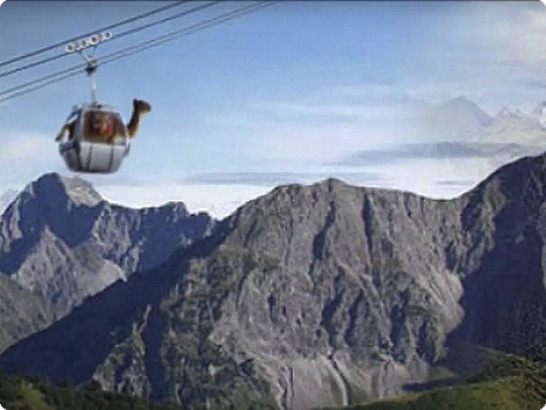 Exposé of an imaginary journey taking Jerusalem around the world

200 unique prints, each packaged together with the film were available in the “Kunst – Kauf Mich!” (“Art – Buy me!”) – vending machines from April to December 2016 at the Jewish Museum Berlin.

« Just in Time
Storm of Love »