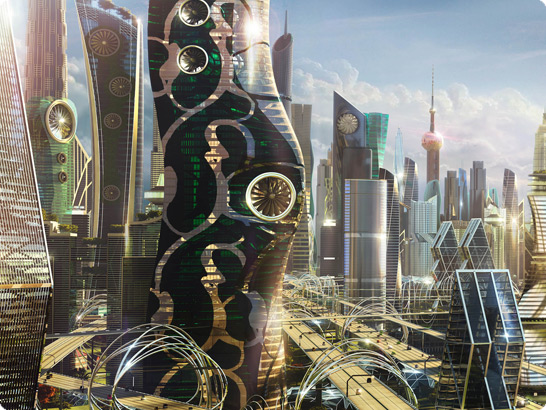 As the main event film at the GM pavilion on the World Expo 2010 Shanghai China, the 12 minutes long film, showcasing General Motors’ (GM) vision of sustainable urban mobility in the year 2030, had over 4,500 showings. The film was displayed on a 30-meter wide concave shaped screen with the cinema’s audience experiencing the immersing 4D effects on motion seats.

The GM Pavilion was among the most popular at Expo 2010, attracting an estimated 2.2 million visitors; it was ranked first among corporate pavilions and third in the overall list, just behind the China Pavilion and Saudi Arabia Pavilion.