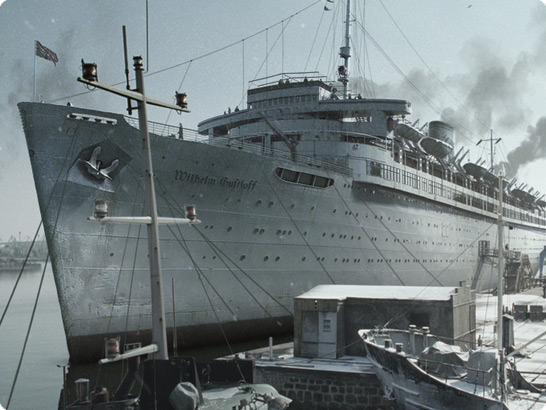 German film loosely based on the sinking, by a Soviet submarine, of a Nazi troop-transport ship in the Baltic Sea on January 30th 1945

« The Day the Earth Stood Still
Max Minsky and me »