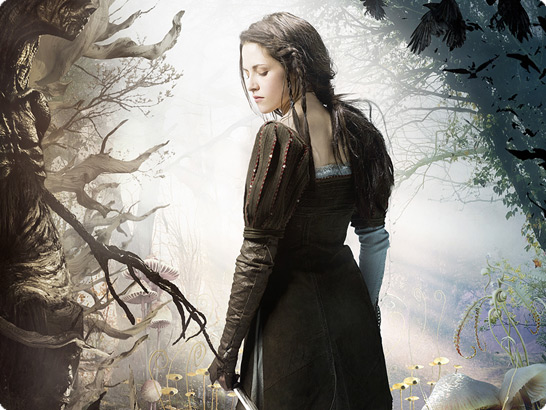 The Visual Effects work has been recognized by the highest authorities in motion picture art:

FX guide: Huntsman – every trick in the fairytale book